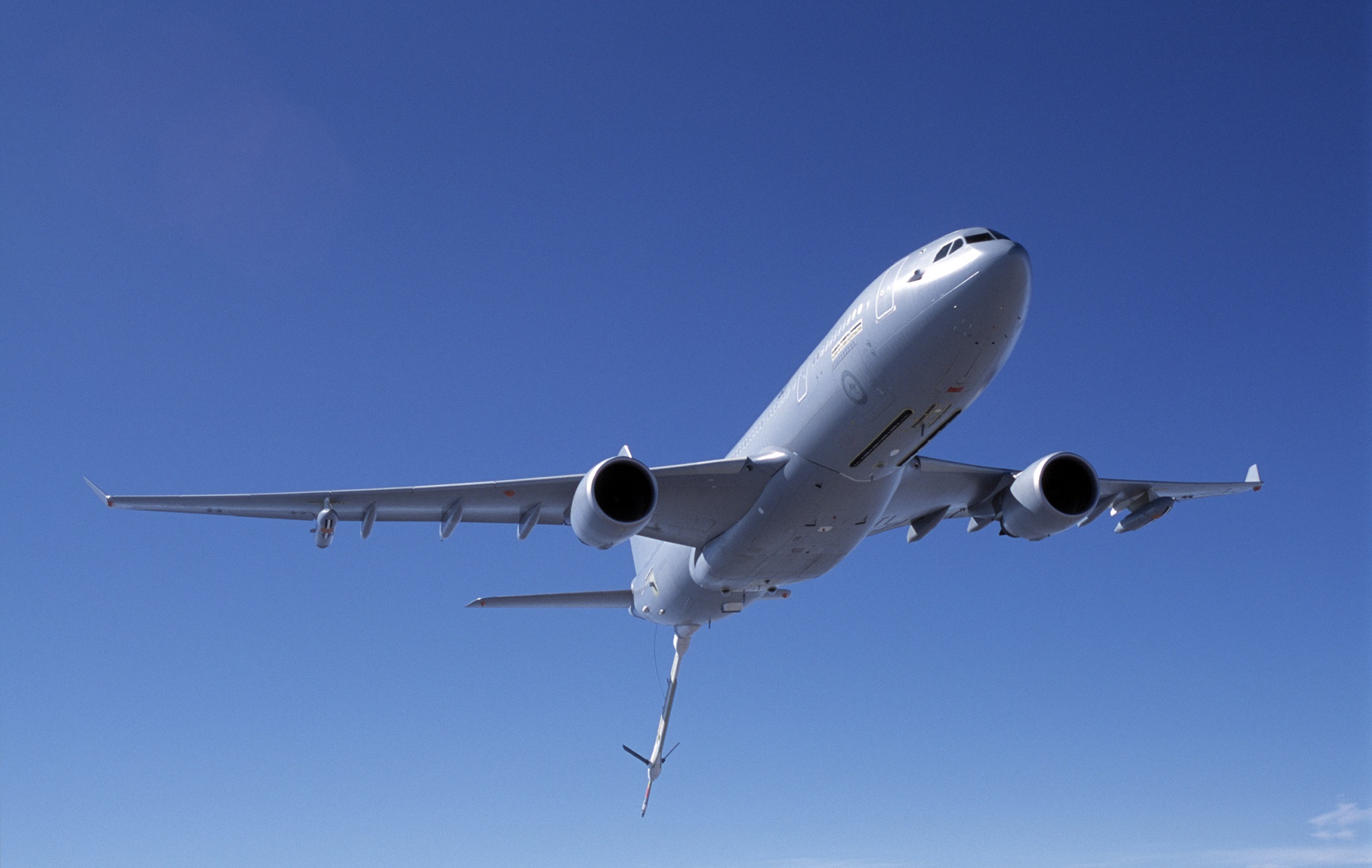 BRISBANE:  Airbus has been selected by Australia to develop a Communications and Mission System modernisation upgrade for the Royal Australian Air Force (RAAF) A330 Multi-Role Tanker Transport (MRTT) fleet.

The scope of work, which will meet the Air Force interoperability needs under their new operational requirements, will mainly cover a retrofit package, bringing it up to the latest enhanced A330 MRTT standard. This includes new and additional Communications Capabilities and Enhanced Mission Systems, the company said today. Split across two contracts, Phase 1 will see Airbus carry out the design and systems development and integration ahead of the Critical Design Review maturity gate. Phase 2 will see Airbus install and deliver a prototype KC-30 aircraft (the designation used by the RAAF to the A330 MRTT) for use in the certification and qualification process, ahead of finalizing and supplying the modification kits for entire fleet. Subsequent retrofit to the remainder of the fleet will be under customer responsibility.

The objective of the upgrade is to provide an affordable solution which brings the RAAF KC-30A fleet up to Airbus’ world class quality and capability standards and meets the latest interoperability requirements for the Australian Defence Force and its allies.

The KC-30A MRTT is fitted with two types of air-to-air refuelling systems: an Advanced Refuelling Boom System mounted on the tail of the aircraft; and a pair of all-electric refuelling hose-and-drogue pods under each wing. These systems are controlled by an Air Refuelling Operator in the cockpit, who can view refuelling on 2D and 3D screens. The KC-30A can carry a fuel load of 111 tonnes and transfer part of that load to compatible aircraft, including other KC-30As.

Based on the successful A330-200 commercial aircraft, of which more than 1700 aircraft are operating worldwide, the A330 MRTT combines the advanced technology of a new generation tanker with the operational experience recorded during more than 200,000 FH in service.

In total, the A330 MRTT counts 61 orders and 45 aircraft already delivered and in operation. –shp/mgm (Photo: Airbus)