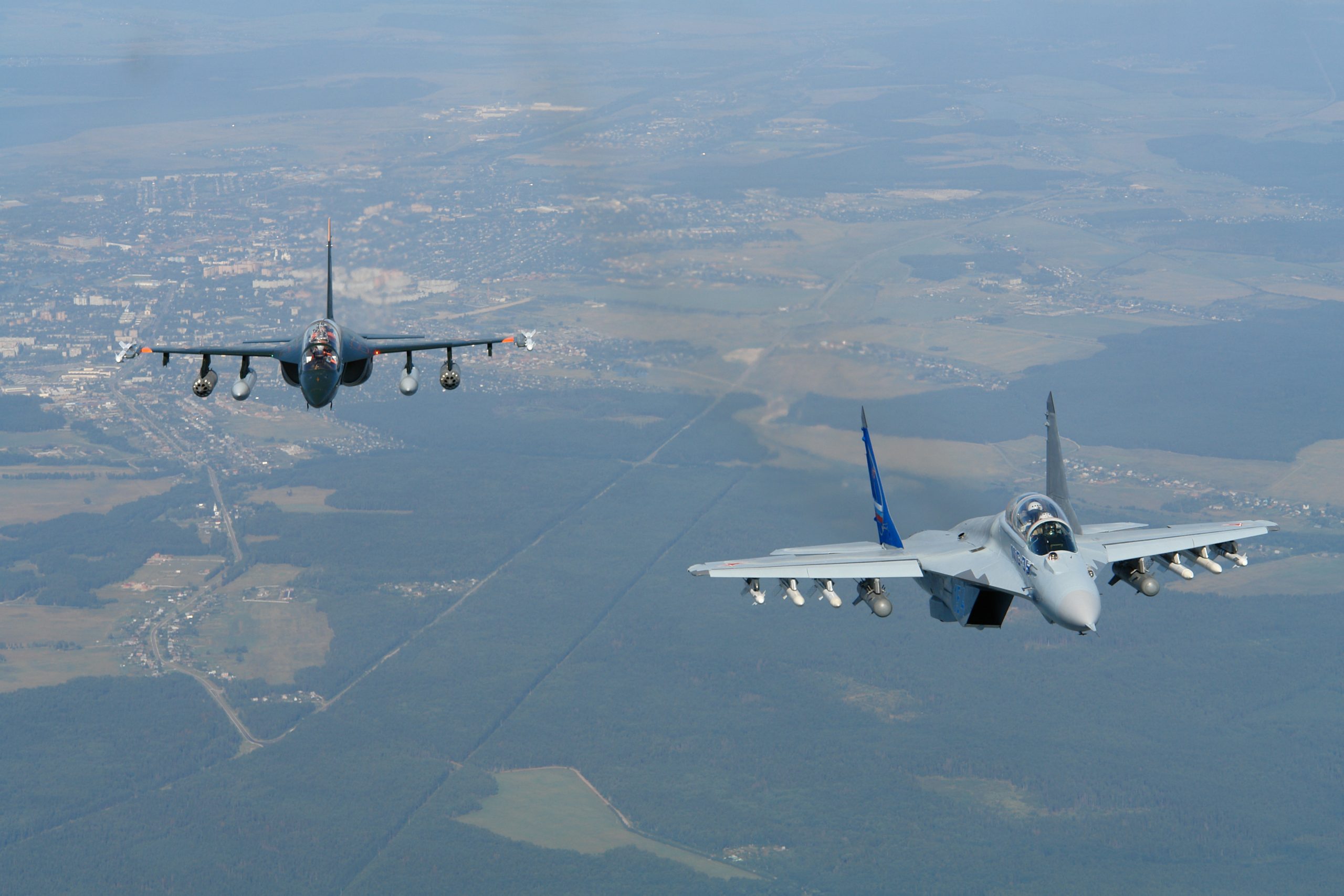 Announcing its intention to extend technology transfer and joint production with different nations which also include civil products promotion, the company has disclosed several interesting figures.

“Since November,4th, 2000 when the company received the exclusive right to export the entire range of military equipment it has signed more than 26,000 contracts to deliver hardware worth over USD180 billion  to 122 countries.

As several enterprises keep the rights for independent after sales deals with the foreign customers, the sum above should be increased on 15% roughly. As a result , Russia has been consistently ranked as a runner up among the world’s arms traders.”

According to Rosoboronexport CEO Alexander Mikheev, the above mentioned figure includes US$85 billion in aviation equipment, while air defence and army equipment exceeds US$ 30 billion for each of these services, plus US$28 billion for the Navy. “The remaining US$ 7 billion should be counted for the special forces, space, dual purpose technology as well as civil arms and commercial goods. Those figures also include infrastructure facilities creation and military personnel training.”

The Russian defence trader has since established a large portfolio for licensed production and joint ventures in India, Jordan, Malaysia, Vietnam and several other countries.

On October 15 this year, Russian President Vladimir Putin as Supreme Commander of the Russian Federation presented  Rosoboronexport with the Certificate of Honor for achievements in national security and international defence sales.  –yl/shp/mgm (Top Photo: Yak-130 and MiG-35/ Rosoboronexport)