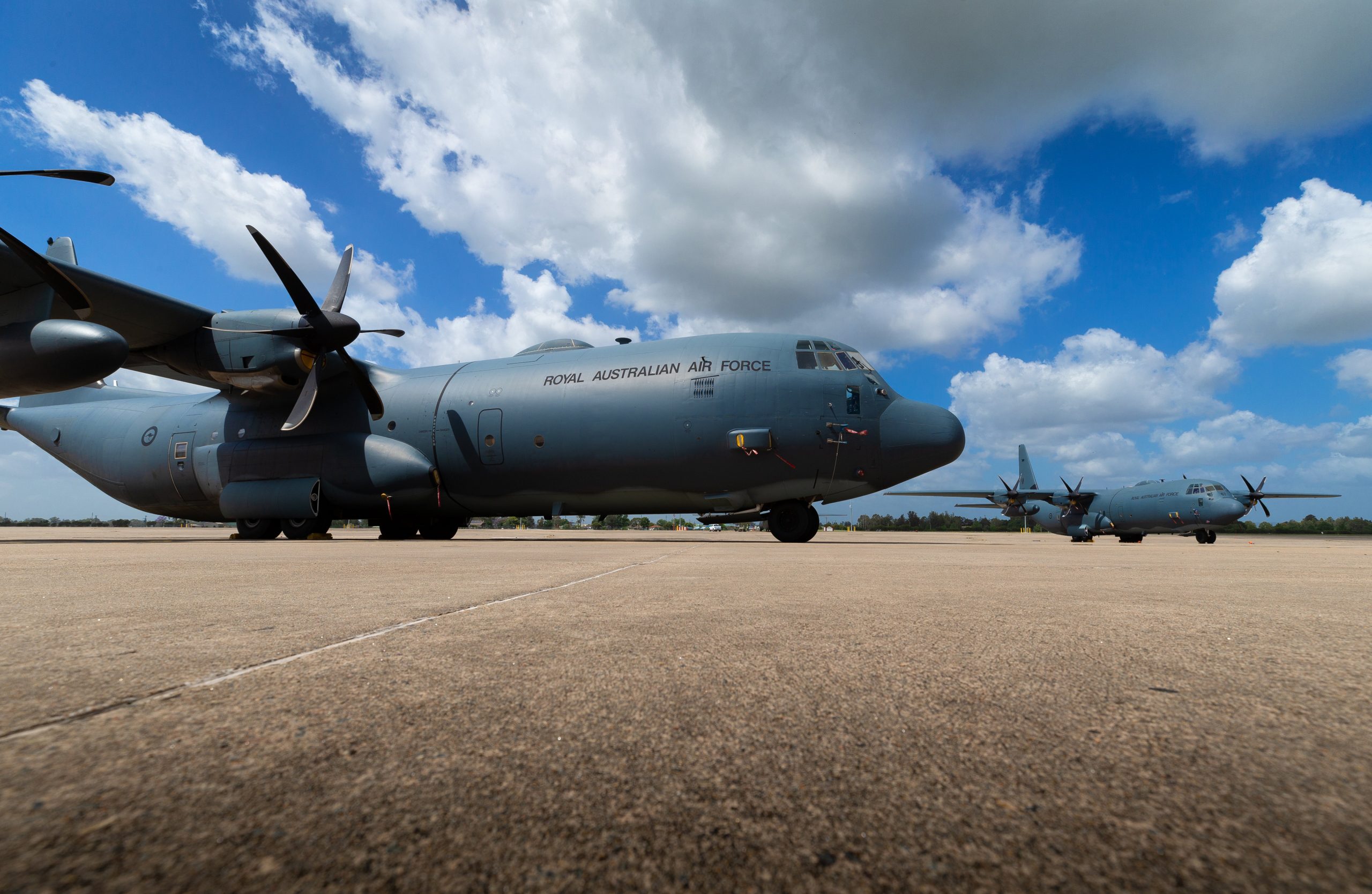 RAAF is the first C-130J operator in the world to install the Ka-band SATCOM system in its fleet, said the Australian Department of Defence.

The first C-130J was equipped with the antenna and associated avionics equipment in late 2017, and a total of six aircraft will receive the upgrade.

The system allows live-streaming of high-definition video, and connectivity to headquarters and other nodes around the world.

“Deploying a Hercules might require a flight of up to 10 hours and, in that time, the operating environment for both the crew and embarked joint capabilities could vary significantly,” Air Commodore Newman said.

“We often deploy the C-130J Hercules as a first responder for missions such as disaster relief, sending them to remote locations where communications infrastructure is often damaged or non-existent.

Historically, crew and passengers on a Hercules have been limited to using HF radio for long-range communication while in flight.

Each Ka-band modification requires fitting a SATCOM antenna and fairing on the spine of the Hercules, along with equipment inside the cargo bay to provide local and wireless area networks.

No. 37 Squadron, which operates Royal Australian Air Force’s fleet of C-130J Hercules from RAAF Base Richmond, will receive a third aircraft with the Ka-band SATCOM capability by April next year.

The modification is undertaken by Airbus Australia Pacific at RAAF Base Richmond, utilising an antenna provided by Honeywell and connectivity to the Inmarsat network.

Air Commodore Newman thanked industry partners for their support in delivering the upgrade.

“To deliver this upgrade, industry has supported Defence in acquiring an off-the-shelf SATCOM system, and integrated it into one of Air Force’s hardest-working aircraft,” he said.

“The first aircraft to receive the Ka-band antenna has had a range of missions that have benefited from this capability, and that has allowed us to explore new opportunities.”

This year, Air Force conducted a trial to remotely pilot an Unmanned Aerial System using the Ka-band SATCOM antenna while the Hercules was in flight.

In late 2017, the SATCOM was used during Operation Christmas Drop, live-streaming video on Facebook during an airdrop of supplies to a remote West Pacific atoll. (shp/aaa/mgm) PHOTO: Australian Department of Defence)