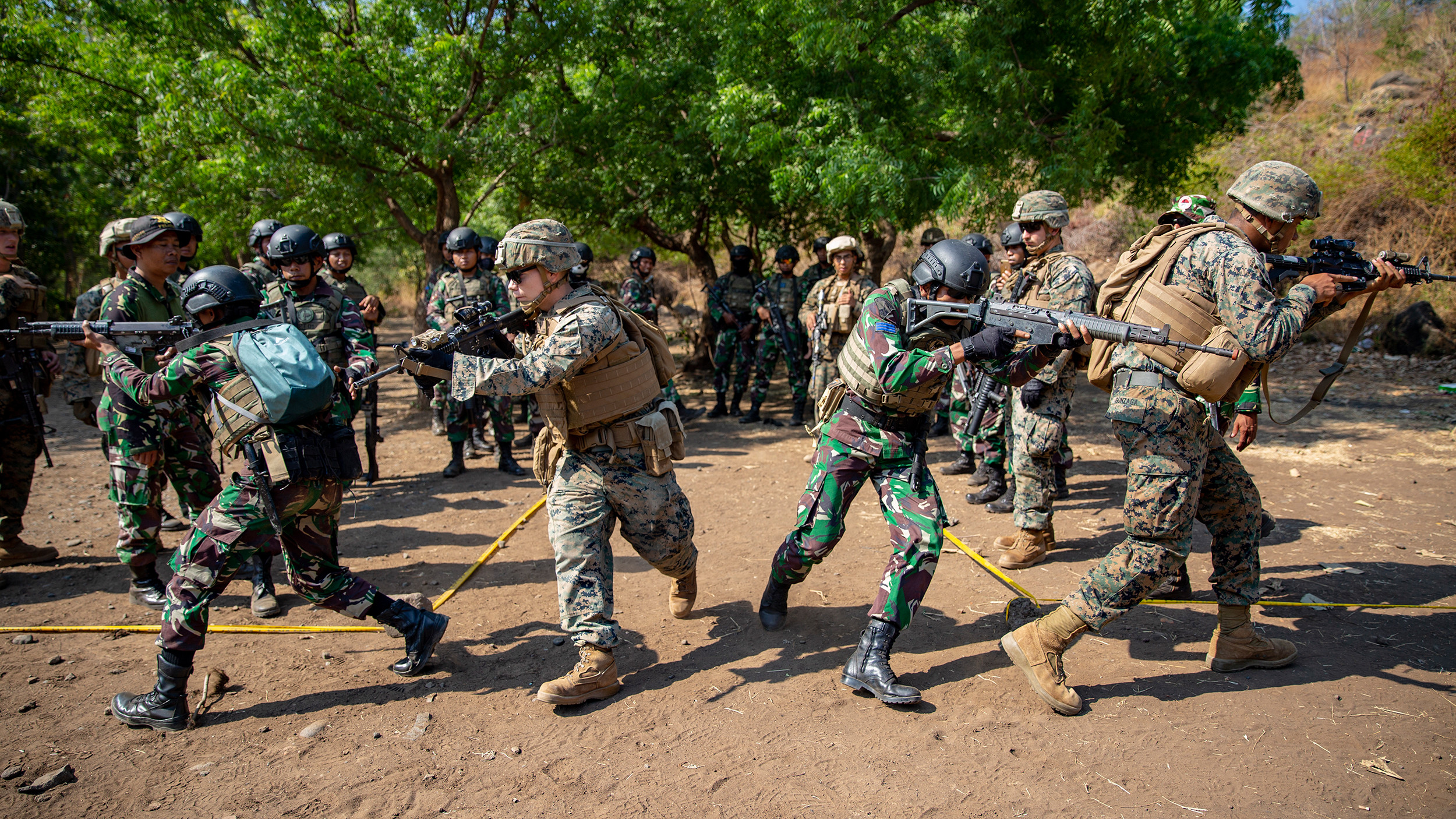 JAKARTA: Indonesia and the United States has recently discussed ongoing military cooperation from supply of equipment and training including the development of a Platoon Exchange programme.

Gen Andika, in a statement Dec 1, said that under the Platoon Exchange programme, the Indonesian army recently sent 43 soldiers for a joint exercise with the 25th Infantry Division in Hawaii, US. In return, the US army had sent soldiers to the Indonesian army’s training ground at the Para Riders 502 infantry battalion in Malang, East Java.

The Indonesian top brass is set to visit the training ground along with Major-General Jonathan Braga of the US Army soon. “I will (visit there) to ensure the condition of the US soldiers,” he said.In the meeting with Andika, US military representative for Indonesia, Commander Angela Edwards, said they attended the dispatch of Indonesian Army soldiers, who will receive the best training in Hawaii.

A State department document said the United States and Indonesia have enjoyed more than 70 years of bilateral ties which has broadened and deepened in recent decades, thanks to consistent participation in dozens of annual engagements, and our cooperation has increased in the areas of border security, counter proliferation, cybersecurity, counterterrorism, maritime security, maritime domain awareness, peacekeeping operations, and humanitarian assistance and disaster response.

From FY 2015 through FY 2019, the United States also authorized the permanent export of more than $546 million in defense articles to Indonesia via the Direct Commercial Sales (DCS) process.  The top categories of DCS to Indonesia include: aircraft, firearms, and electronics. – shp/mgm