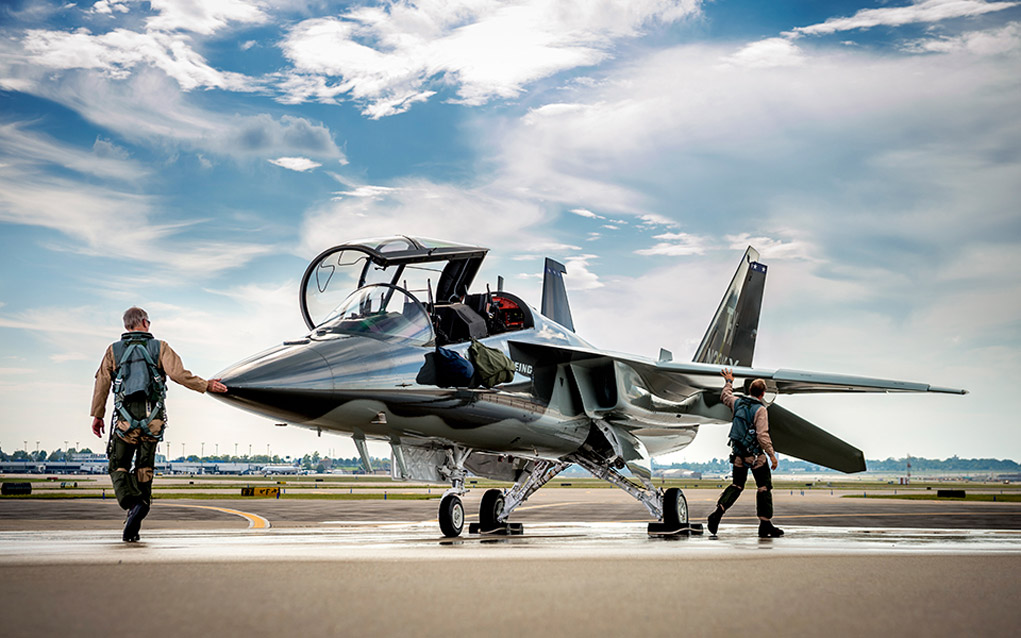 He said under the RMAF Capability Development Plan 2055 (CAP55), the service planned to procure 36 aircraft (FLIT/ LCA) in phases, depending on the government’s approval.

“RMAF needs the FLIT/ LCA as this dual-function single platform aircraft has a balanced capability in performing the roles as fighter pilot training and for various operational missions.

“The RMAF has applied for a budget from the government for the acquisition of 18 aircraft under phase 1 through the registration of new projects 2021 and applications for Phase 2 acquisition for another 18 aircraft in the 13th Malaysia Plan (RMK-13),” he said at the Air Force Excellence Awards Ceremony 2020 at Subang airbase near here Dec 18.

The Ministry of Defence has received an increase in allocation at RM15.86 billion as announced in the 2021 Budget late November and passed by Parliament last week. This is an increase of 1.8% or RM280 million compared with the previous year’s RM15.58 billion. A significant increase was the allocation for development expenditure (DE) at RM4.50 billion, an increase of RM1.42 billion or 46.1%.

Plans to acquire new Fighter Lead-In Trainer/ Light Combat Aircarft (FLIT/ LCA) aircraft have been on since the announcement of CAP 55 three years ago after the RMAF’s  Multi-Role Combat Aircraft (MRCA) replacement programme was suspended  and the proposed transfer of ex Kuwaiti Air Force F/A-18 C/D did not materialise.