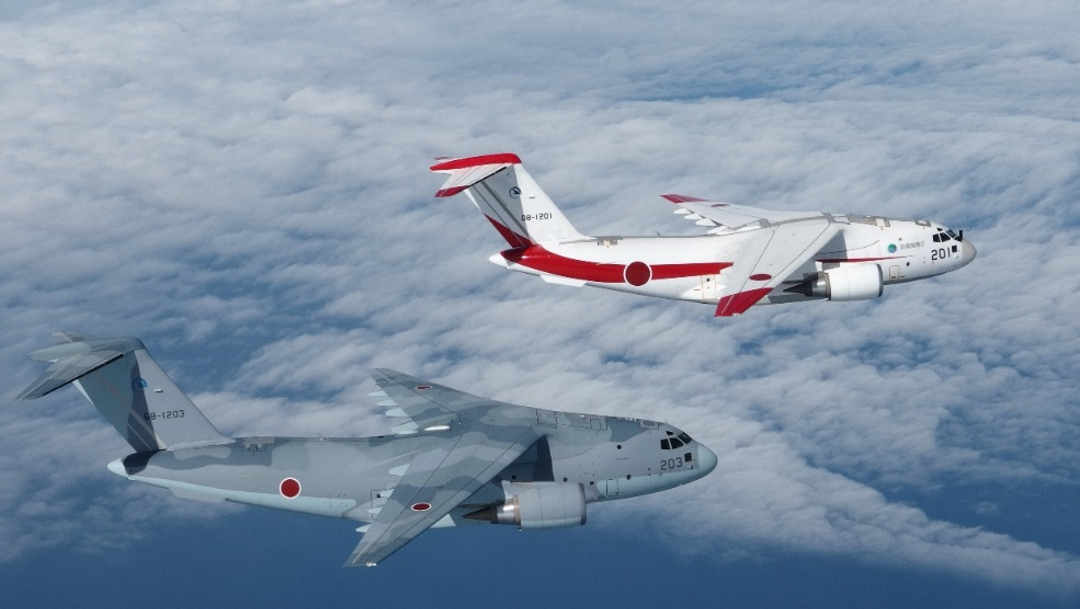 TOKYO: The Defence Ministry and the Japan Business Federation have agreed to step up cooperation in promoting defence equipment and technology exports.

Under the initiative with the federation, known as Keidanren, the ministry will collaborate with trading houses and manufacturers in grasping market demand so they can broaden business opportunities with foreign governments based on their strategic interests, ministry officials said.

“It would be impossible (for Japan) to maintain and strengthen our defence capabilities without cooperation from Keidanren,” Kishi was quoted in the Dec 19 report.

Along with making full use of expertise and know-how of the government and the private sectors, the envisioned public-private arms sales partnership involves a plan to allow the defense industry to employ findings and technologies developed by government institutions, venture companies and other entities, according to the officials.

An internet portal site to be launched will contribute to a seamless flow of information between the public and private sectors, the report said.

Keidanren, established in 1946 for the purpose of mediating differences between member industries and advising the government on economic policy and related matters, is considered one of the most powerful organisations in Japan. Keidanren comprised 1,444 major Japanese companies, 109 industry bodies and 47 local economic organisations across the country.