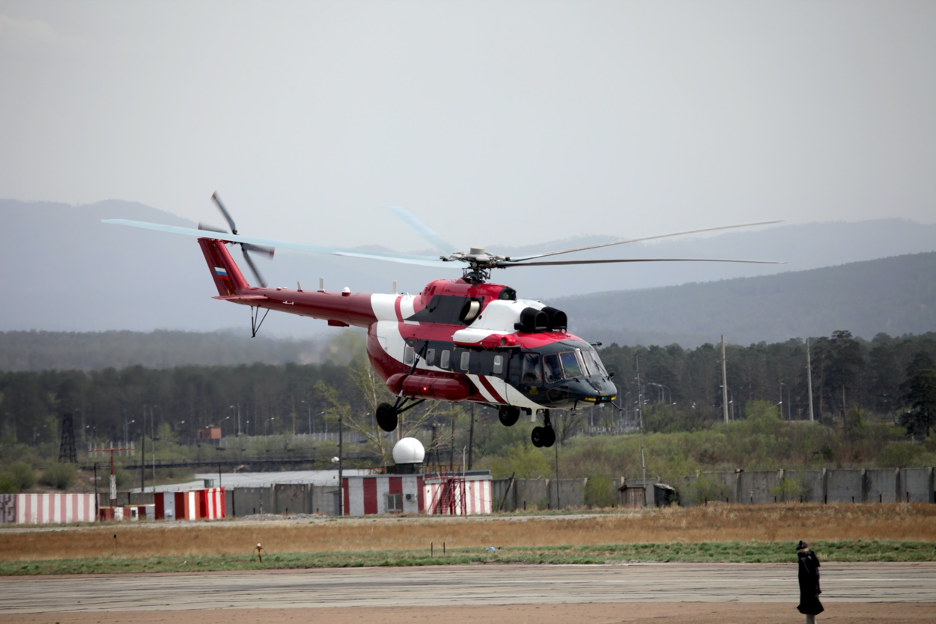 Mi-171A3 comes with several significant upgrades when compared to Mi-171A2: a new airframe that integrates a crash-resistant fuel system into the cargo bay floor and modernised avionics, upgraded for offshore operations and flights in the Arctic. The model also features widespread use of composite materials, which significantly reduce its weight.

“The development of Mi-171A3 involves extensive cooperation between Rostec’s enterprises. The nose part of the helicopter and side panels from polymer composite materials are manufactured at Progress Arsenyev Aviation Company, the cargo bay floor is manufactured by Kazan Helicopters. The new modification was designed for offshore operations in oil and gas enterprises, so it meets the strictest requirements in the field of flight safety and air navigation. We plan to obtain a type certificate and start serial production in 2022,” said the Industrial Director of the Aviation cluster of the Rostec State Corporation, Anatoly Serdyukov.

Mi-171A3 offshore helicopter will meet the latest international safety requirements, including the international IOGP standard developed by oil companies for offshore operation of helicopters, a company statement added Dec 15. Equipment for assembling the fuselage was put into operation at the Ulan-Ude Aviation Plant.

“We have modernised our production process, allowing us to launch the assembly line for the new Mi-171A3 offshore helicopter. The equipment for the new helicopter was manufactured and installed using coordinate-measuring machines and laser trackers, which will significantly increase the quality and accuracy of the assembly. We are planning to present the first prototype at the MAKS-2021 air show,” said the Director General of Russian Helicopters holding company Andrey Boginsky.

It was reported that the Mi-171A3 is the newest modification based on the previous Mi-171A2 variant, first revealed on 26 February 2019. It is a highly upgraded version powered by VK-2500PS-03 engines (civil version of the engines installed on Mi-28 combat helicopters), digital navigation system with data display indication reducing the crew to two people, and a new rotor system. The development of the offshore helicopter variant would also further boost the multi-mission capabilities of the latest Mi-17 type. – adj/shp/mgm (Photos: Russian Helicopters)