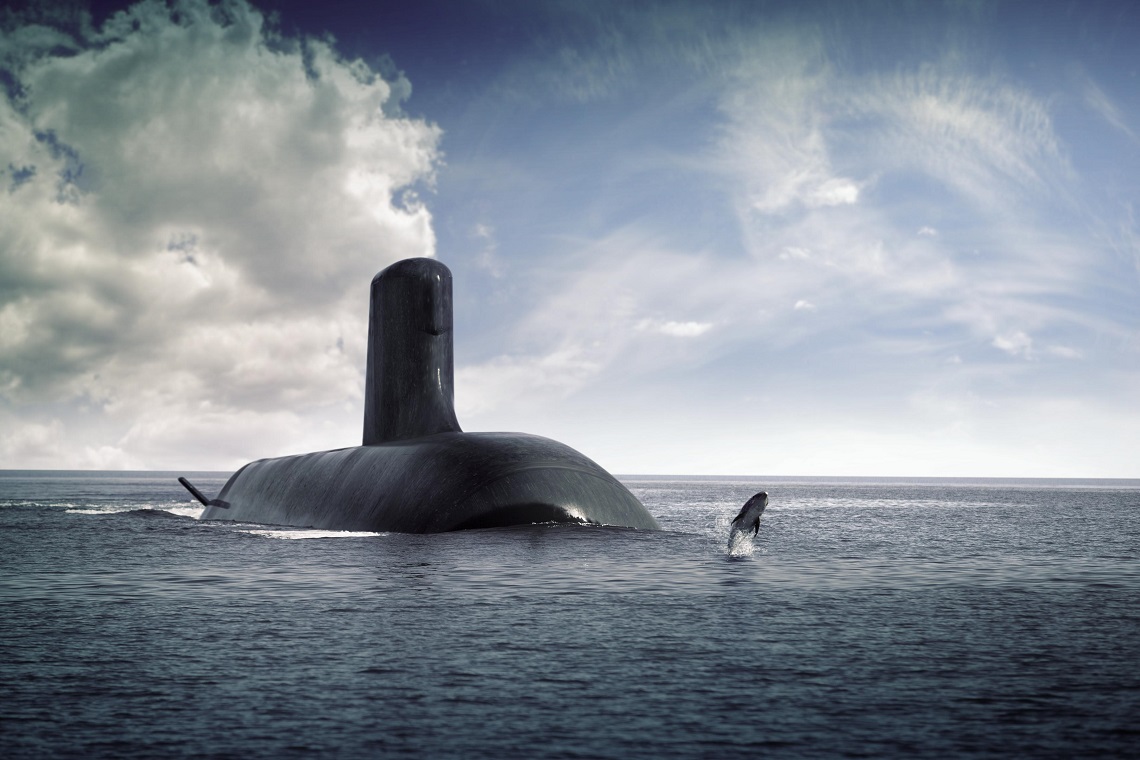 Naval Group has announced the appointment of experienced board members and a new Chair, as Australia’s Attack Class submarine program moves into exciting new phase.

Current Naval Group Australia board director David Peever has also been appointed chair in replacement of Jean-Michel Billig, who relinquished his position as chair after resigning as executive vice president of Naval Group’s Future Submarines programme.

Peever has a strong record of leadership in organisations including Rio Tinto, and in 2014 was Chair of the Commonwealth Government’s First Principles Review Panel into Defence.

Peever said there was a significant growth period ahead for Naval Group Australia.

“The company has already made significant progress in Australia, rapidly increasing its workforce to more than 250 staff and demonstrating a commitment to local jobs in a wider supply chain that will support sovereign submarine construction over the coming decades,” Peever said.

Naval Group Chief Executive Officer Pierre-Eric Pommellet said the Australian Attack Class program was moving to a new phase, after the announcement of the first local manufacturing package worth almost $900 million and with work underway to ready Adelaide’s shipyards for submarine construction.

“These new appointments will add outstanding additional expertise to the strong foundation we have built, as an exciting new period in the Australian Attack Class submarine programme begins,” Pommellet said Jan 7.

“Kim Gillis and Chris Jenkins both bring extensive experience in the Australian defence industry sector. “They will play important roles for Naval Group Australia board, as we work together in an increasingly strong partnership with the Commonwealth Government and Australian defence industry on a programme that will deliver 50 years of benefits.” –shp/adj/iz (Image: Naval Group)