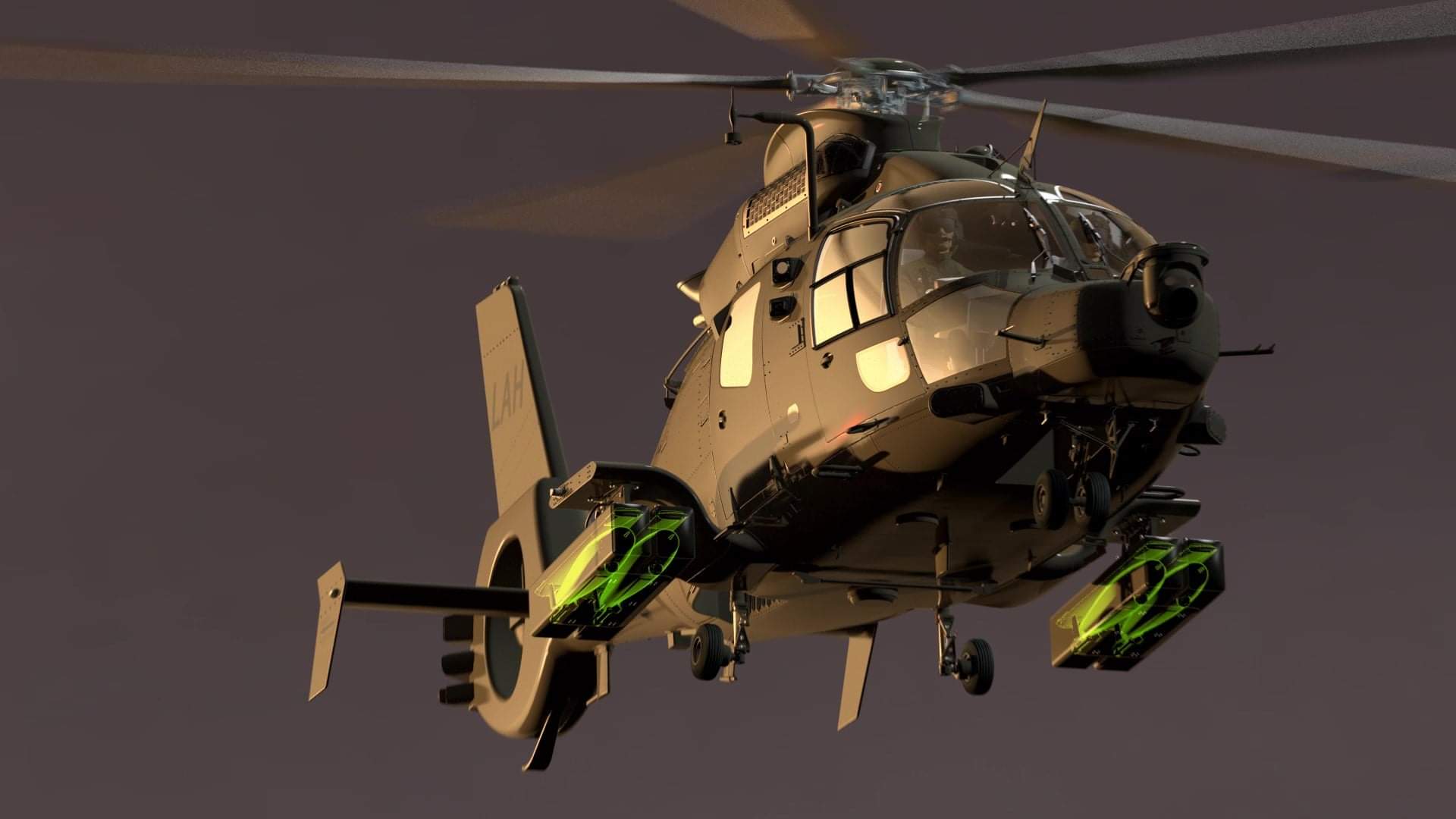 Korea Aerospace Industries (KAI) and Israel Aerospace Industries (IAI) have signed a Memorandum of Understanding (MOU) for collaboration in which the companies will offer the Republic of Korea (ROK) military forces with unmanned Loitering Munitions systems. As part of the MOU, KAI and IAI are aiming to expand their long cooperation to market the loitering munitions to ROK Army requirements.

KAI’s President & CEO, Hyun-ho Ahn expressed the importance of partnership between IAI and KAI which have been lasted for last decades for many programmes including defence and commercial projects. Through the combination of domestic aircraft technology and IAI’s excellent unmanned aerial system technology, IAI and KAI would provide a foothold for innovation, such as strengthening the defence power of the Republic of Korea and commercialising exports in the future. Ahn emphasised that KAI is pleased to initiate the collaboration dialogue with IAI team in earnest through this MOU.

IAI’s President & CEO, Boaz Levy, said: “The MOU’s signed today is another milestone in our growing collaboration with KAI. IAI has long relations with the ROK and the local industries and we are happy to join KAI, one of Korea’s leading companies to explore future opportunities. Combining IAI’s proven capabilities in loitering munitions and KAI’s technologies and products to create an opportunity for an improved solution to the future battlefield”.-shp/adj/aaa (PHOTO: KAI)