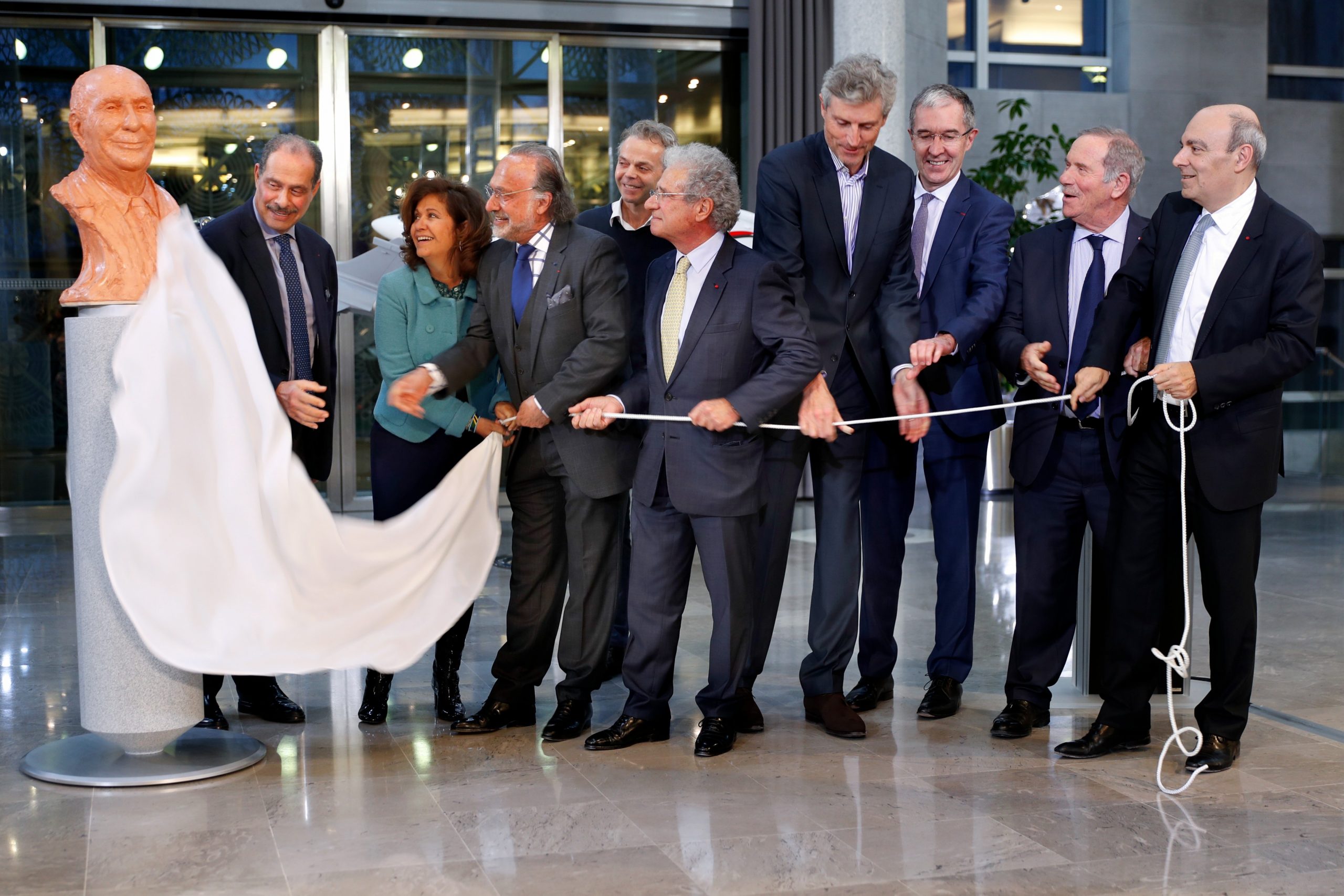 “Olivier Dassault loved France. Captain of industry, lawmaker, local elected official, reserve commander in the air force: during his life, he never ceased to serve our country, to value its assets. His sudden death is a great loss,” Macron said on Twitter. Reports said, the helicopter carrying Dassault crashed near Deauville at about 18:00 (1700 GMT) along with the pilot who was also killed. France’s civil aviation authority said in a tweet that the helicopter, an AS350 Écureuil, had crashed “on take-off” from private land.

Dassault’s grandfather, Marcel Dassault, founded Dassault, Aviation which made aircraft propellers in World War I. On Marcel’s death in 1986, Olivier’s father Serge Dassault entrusted him with a number of roles and responsibilities within the Dassault company, appointing him Deputy Vice-President for Europe Falcon Service, and then Vice-President of Civil Aircraft Strategy in 1993. He was Chairman of the Supervisory Board of the Marcel Dassault industrial group (GIMD) until 2017 and Director at Dassault Aviation since 1996.

Dassault later stepped down from his role on the board to avoid any conflict of interest in his political career. While continuing to be professionally active, he entered politics. He was elected as a Member of Parliament (RPR party) in 1988, winning back the Oise first district during the parliamentary by-elections. He was an MP in the Oise department from 1988 to 1997, and then again since 2002. He ran part of the centre-right party the Union for a Popular Movement, which later became The Republicans, the second-largest party in terms of representation in the National Assembly.

“It is with great sadness that we learned of the death of Olivier Dassault, at the age of 69, in a helicopter accident on March 7, 2021.An aviation enthusiast, like his grandfather Marcel Dassault and his father Serge Dassault, he was always keenly interested in developing the business of our company,” Dassault Aviation said in a tribute.

He was born on June 1, 1951 in Boulogne-Billancourt. He was an engineering graduate from the Ecole de l’Air, held a DEA diploma in Mathematical Decision Sciences and a Doctorate in management computing. Following his solid scientific training, Olivier Dassault’s first steps in professional life helped him to gain experience of the communication sector, notably as a film producer and then by creating his own advertising agency.

Throughout his life, he was a determined defender of Dassault Aviation  and of French aeronautics. On Thursday, March 4, 2021, during the last Board of Directors meeting, he gave his full support to the company in its management of the COVID-19 crisis.

He was also a media man, holding the position of Chairman of the Valmonde group, where he created the hunting magazine Jours de Chasse (2000) devoted to another of his passions. He became a Director of Socpresse (now Groupe Figaro) after the latter was bought out by GIMD in 2004. An artist at heart, Olivier Dassault was an accomplished musician and notably composed the anthem for Parliament, showing this institution another side of his creative personality. –shp/adj/mgm (PHOTO: Dassault Aviation)