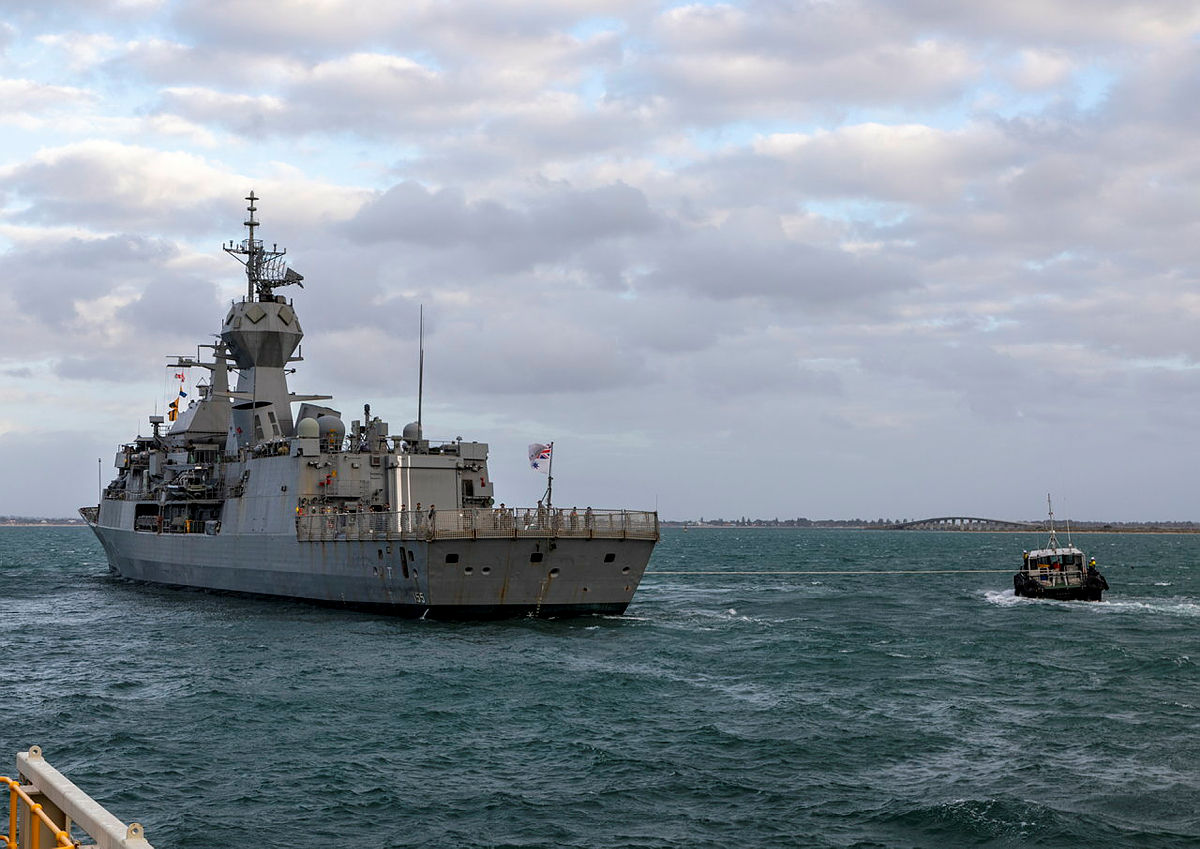 Indonesia has accepted Australia’s offer to assist in the search for missing submarine, KRI Nanggala (402). HMA Ships Ballarat and Sirius, both presently at sea on separate regional deployments, are making best speed for the search area.

The Anzac Class frigate Ballarat, equipped with sonar capabilities and an embarked MH-60R helicopter, is expected to be in the search area today after transiting the Lombok Strait.

The support ship Sirius is off the coast of Brunei and will be in the search area from around Tuesday. Sirius can replenish ships with fuel, water and stores by day and night.

Commander of Joint Task Force 635, Rear Admiral Mark Hammond AM, RAN, said the Australian Defence Force stands with its neighbour at this distressing time. “My thoughts are with the submariners of KRI Nanggala, their families and the Indonesian people. As always, we stand ready to assist our fellow mariners in the Indonesian Navy.”

“These two Australian ships will help expand the search area and extend the duration of search effort,” the Australian Department said, adding that it remains in close contact with Indonesia to determine if Australia can provide further assistance.

More than a dozen Indonesian ships and several patrol aircraft were deployed for the search Friday, focusing on the area where an oil slick was found after surface ships lost contact with the submarine during an exercise April 21 in waters off Bali island. The nearby Lombok Strait  to the east are one of several strategic entry points to the South China Sea

The Australian ships will join Singaporean and Malaysian rescue ships that left their home ports after the incident happened. They were also expected in the coming days. India has despatched a submarine rescue ship. A US military patrol aircraft is expected to join the search this Saturday. -–shp/adj/mgm (Photo:RAN)