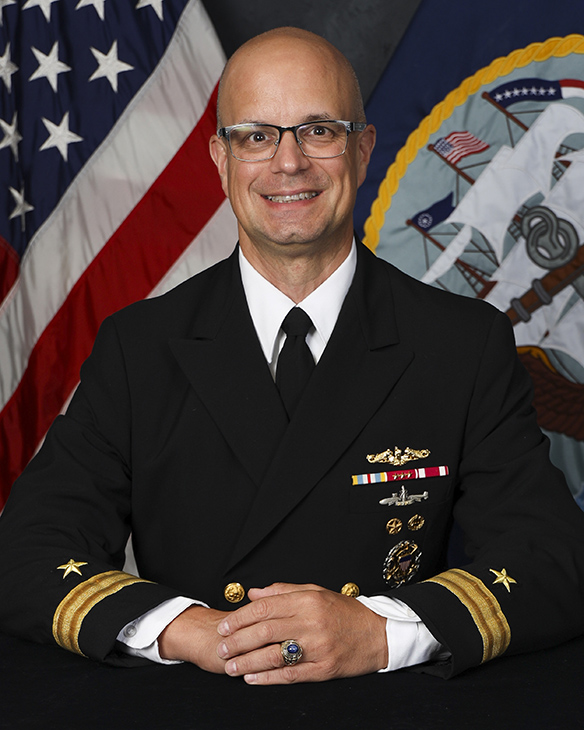 The change of command ceremony was presided by Lieutenant General Schneider, Commander, US Forces Japan.

During his time as CNFJ, Fort oversaw the Navy’s response to the challenges of COVID-19 and established policies to keep Sailors, dependents, and the workforce safe and mission-ready.

In addition to setting the conditions to deploy ships COVID-free, CNFJ/CNRJ worked closely with medical authorities in vaccine distribution throughout seven installations. The result led to the highest vaccine take rate in the Navy, and approval for the US Navy to vaccinate the Japanese workforce, as well as minor dependent children aged 12 to 17.

“The work that is being done out here, and the relationships you have maintained with a key ally are essential to maintaining the health and readiness of the force in a dynamic region,” said Lahti. “My family and I are thrilled to be here in this beautiful country, and I look forward to working with the team.”

CNFJ/CNRJ’s primary responsibility is to provide shore readiness to the Fleet, to liaison with the Japanese government, and strengthen ties with the Japan Self Defence Forces. CNRJ is responsible for the Navy installations in Atsugi, Misawa, Okinawa, Sasebo, Yokosuka, Diego Garcia, and Singapore. –shp/adj/aaa (Photo: US Navy)