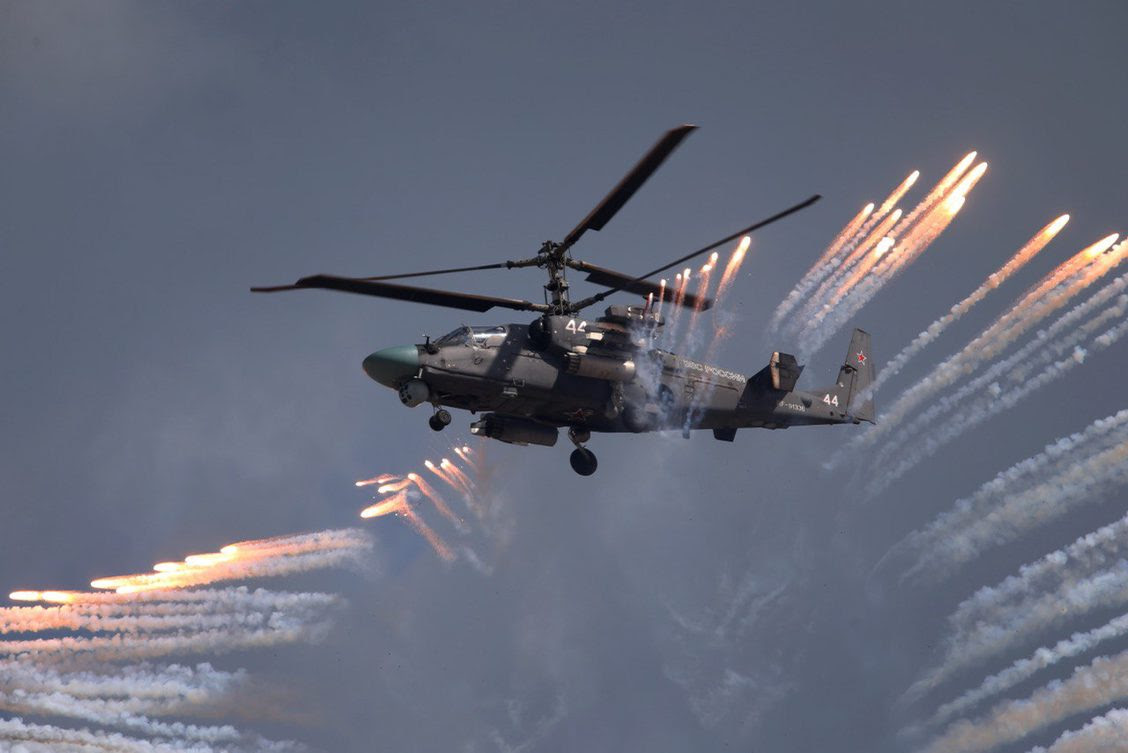 Russian Helicopters Holding Company signed a contract with Russia’s Ministry of Defence to supply the first modernised attack helicopters Ka-52M. The first rotorcraft is to be delivered in 2022. The said scheduled deliveries for the modernised helicopters will begin after state joint tests have been completed, which starts in August this year.

“The Ka-52 is one of the best attack helicopters in the world, but even the best aircraft needs timely modernisation, which will expand its combat capabilities,” said Director General of Russian Helicopters Holding Company, Andrey Boginsky. With updated version development, our designers drew on the experience of Alligator’s operation, including in real combat situations. Therefore, everything in the modernised attack helicopter is aimed at improving combat effectiveness in all weather conditions. Under an agreement with the Russian Ministry of Defence, preparations for serial production have already begun at the AAC ”Progress” facility in the Primorye”.

Ka-52M has received a modernised avionics complex, equipped with more powerful computers for better performance. With its support, the weapon’s application capabilities have been expanded, including in night conditions. The target range of detection and recognition at night has been doubled.

The helicopter has installed and tested advanced missile weapons. The Ka-52M is adapted to work in conjunction with UAVs. The data obtained from the drones will help the crew to increase situational awareness on the battlefield and help significantly improve intelligence gathering at a greater distance.

To increase the helicopter’s efficiency, intensive work is underway to install a radar station with an active phased antenna array (APAR). The combat radius has been increased. The helicopter is also equipped with an upgraded BLC (On-Board Load Control System). –russ/adj/aaa (PHOTO: Russian Helicopters)