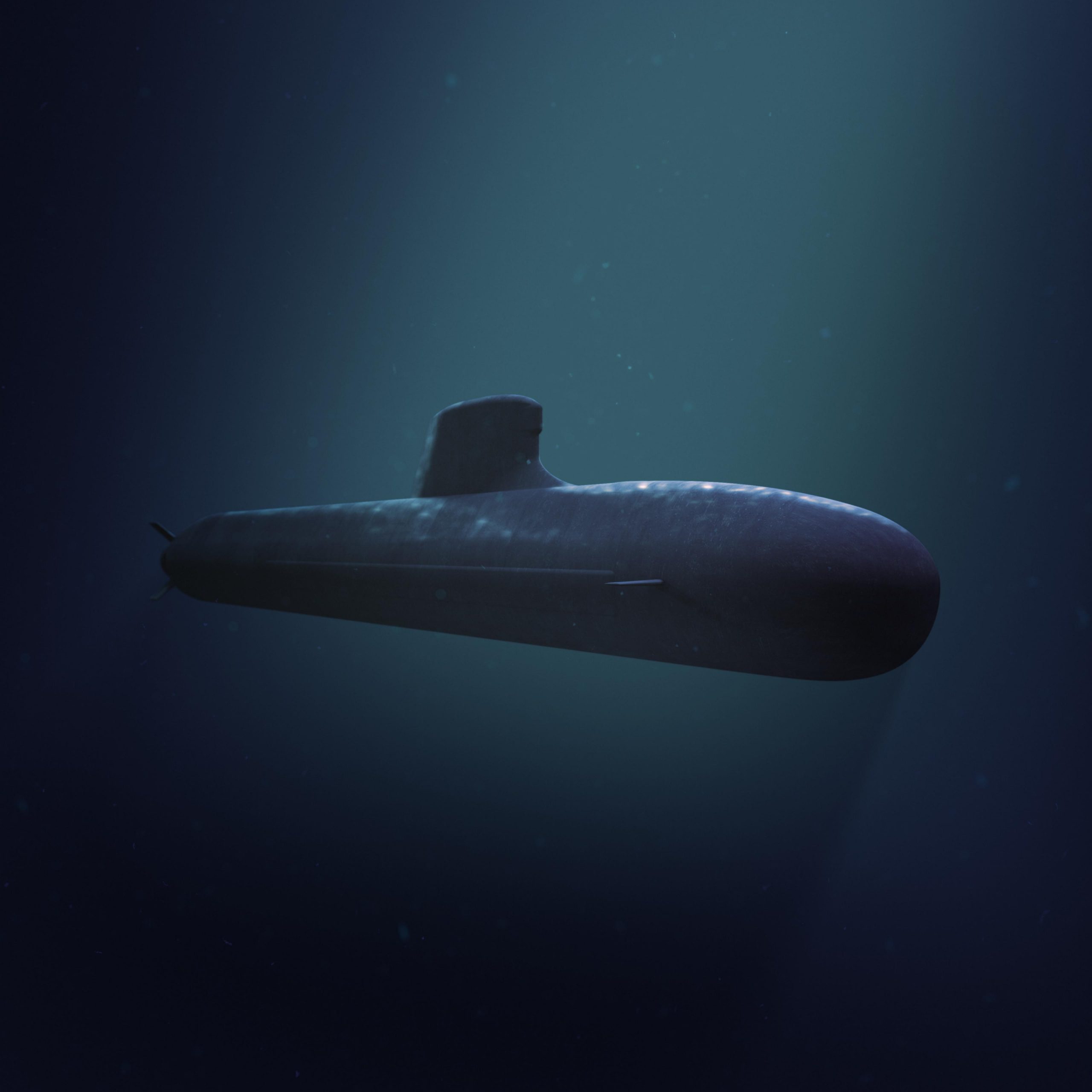 CANBERRA: Australia, the United Kingdom and United States launched a new security partnership that seeks to strengthen stability in the Asia-Pacific region.

South Australia will take the lead on major expansion of Australia’s naval capabilities, supporting thousands of jobs and advancing the state’s shipbuilding expertise.

“A number of naval projects have been confirmed for South Australia, following the announcement of a new enhanced security partnership between Australia, the United Kingdom and the United States,” Australia’s defence minister, Peter Dutton said in a statement.

The first initiative under the partnership, known as AUKUS, is to acquire nuclear-powered submarines for Australia, which are intended to be built in South Australia.

The Australian government has also approved a life-of-type extension to the Collins-class submarine fleet from 2026 in South Australia, and confirmed that the full-cycle docking of the submarines of the class will continue to be conducted at Osborne. The government will invest AUD$6.4 billion ($4.7 billion) in these works, which will support around 1,300 jobs supported in South Australia.

The government will also invest up to AUD$5.1 billion ($3.7 billion) in upgrades to the Hobart-class destroyer combat management system upgrades at Osborne from 2024, creating 300 jobs in the state.

“This expansion of Australia’s naval capabilities will strengthen national security, boost our sovereign workforce and support thousands of jobs in the South Australian industry,” said Morrison.

“South Australia is home to some of the most skilled shipbuilding workers in the world, they have the know-how, ingenuity, industrial knowledge and determination that is required to provide our Defence Force with the very best capability.”

“The Collins-class submarine to this day remains one of the most capable conventional submarines in the world,” Minister Dutton said.

“The planned life-of-type extension, through the replacement of key systems, will help deliver Defence’s strategic objectives.

“The upgrade to the Aegis combat management system will ensure our fleet of Hobart-class air warfare destroyers maintain their capability-edge into the future.

“Both of these projects announced today are vital for Defence’s ability to act with greater independence in an increasingly contested strategic environment.”

Collins-class submarine HMAS Farncomb will be the first to undergo a life-of-type extension when it enters its next Full-Cycle Docking in 2026.

The decision by the government means that Australia will no longer proceed with the Australian Future Submarine programme, which see the collaboration of the country and a host of companies under the French shipbuilding industry. –shp/adj/aaa (Photo: Naval Group)