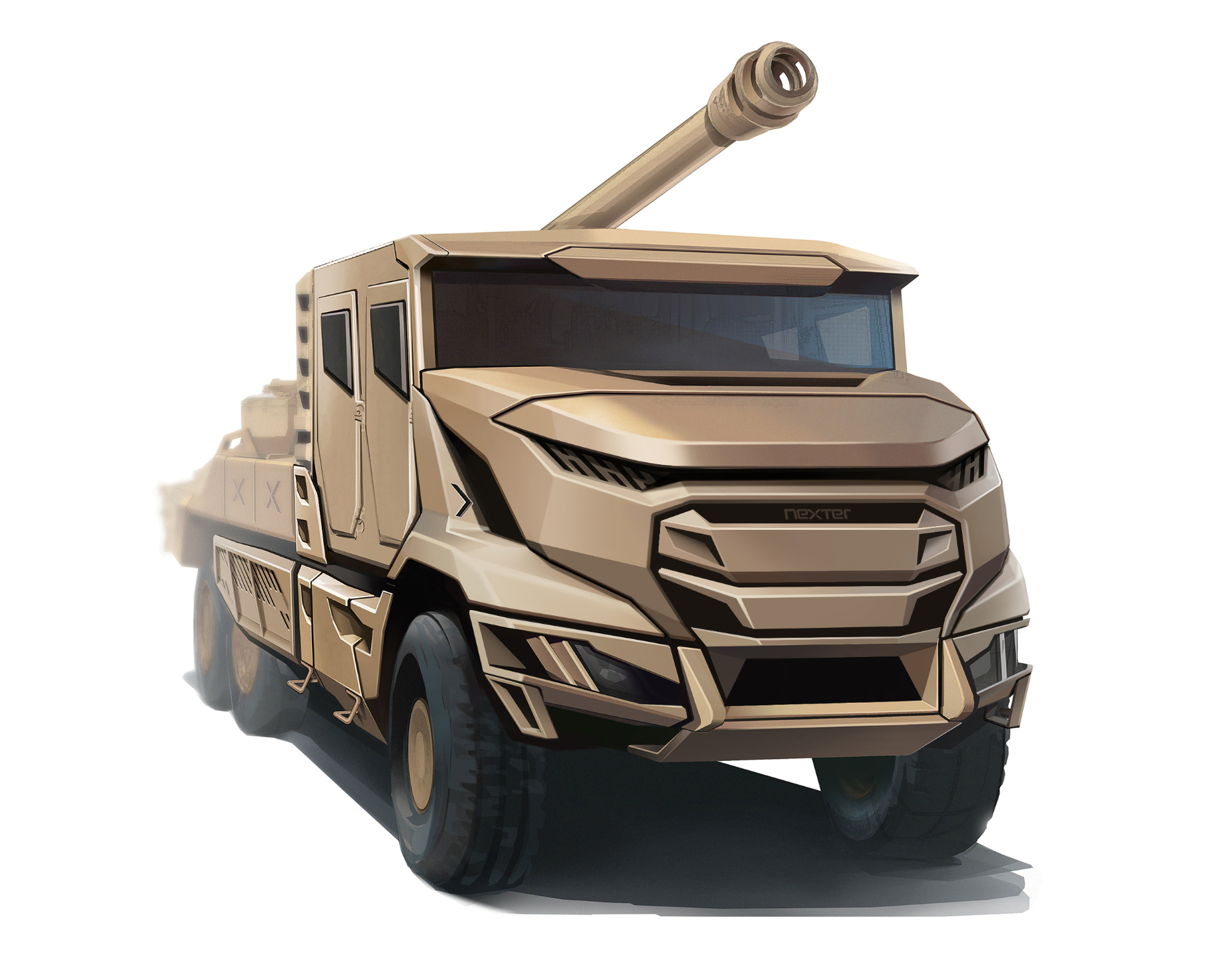 Nexter has been awarded the contract for the development of the CAESAR 6X6 Mark II new generation (NG) artillery system by the French Direction générale de l’armement (DGA), the programme’s prime contractor.

The new generation CAESAR 6×6 retains the current configuration of the artillery system, which has proven itself in operations (more than 100,000 rounds fired in OPEX since 2009) and has been a success in export.

The main improvements concern crew protection and mobility. To this end, Nexter is adding a level 2 mine and ballistic armoured cabin, resistant to improvised explosive devices and small-calibre ammunition. In addition, the vehicle’s mobility has been completely redesigned by Arquus. The CAESAR 6X6 Mark II is equipped with a new engine (460 HP compared to 215 HP previously), a new automatic gearbox and a new chassis.