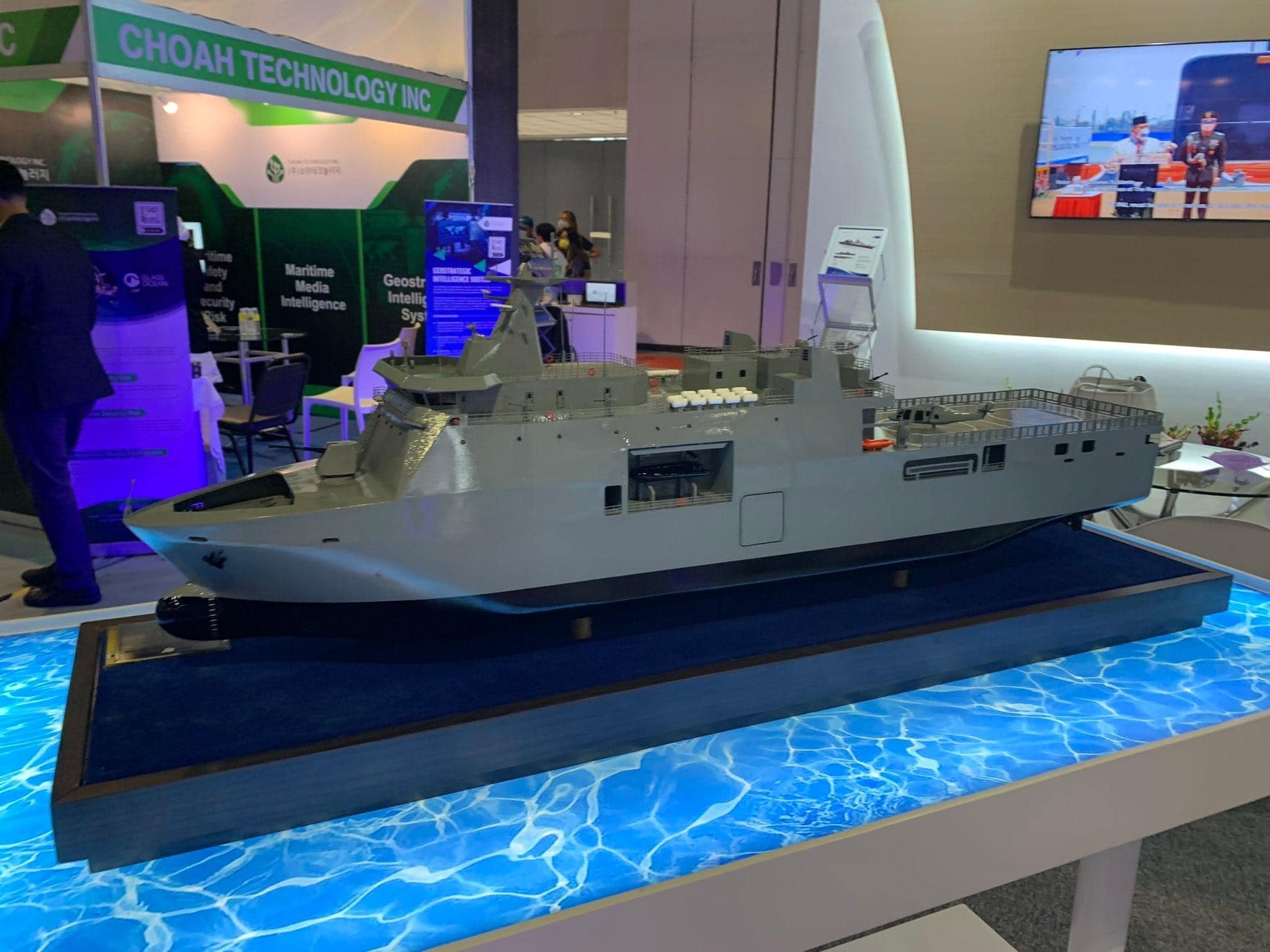 The contract was signed at DND’s office at the Philippine capital today. PT PAL was represented by its Chief Marketing Officer, Willgo  Zainar.

“The management PT PAL is proud to contribute to national defence of ASEAN. We appreciate the trust given by the Philippine government, that has chosen PT PAL once again as the equipment provider to beef up its naval defence.”

This will be the second time that PT PAL wins a contract to supply ships to the archipelagic nation. The company has supplied two Tarlac-class Landing Platform Docks to the Philippine government.

According to the technical requirements released by the Department of National Defence (DND), the LPDs are at least 120 meters long, has a maximum speed of at least 16 knots, a maximum displacement of at least 7,200 tons, powered by 2 diesel engines and has a maximum range of at least 9,000 nautical miles, and has a helicopter landing deck capacity for at least two 10-ton naval helicopters, and a hangar for one 10-ton helicopter.—shp/adj/aaa (Image: AFP)