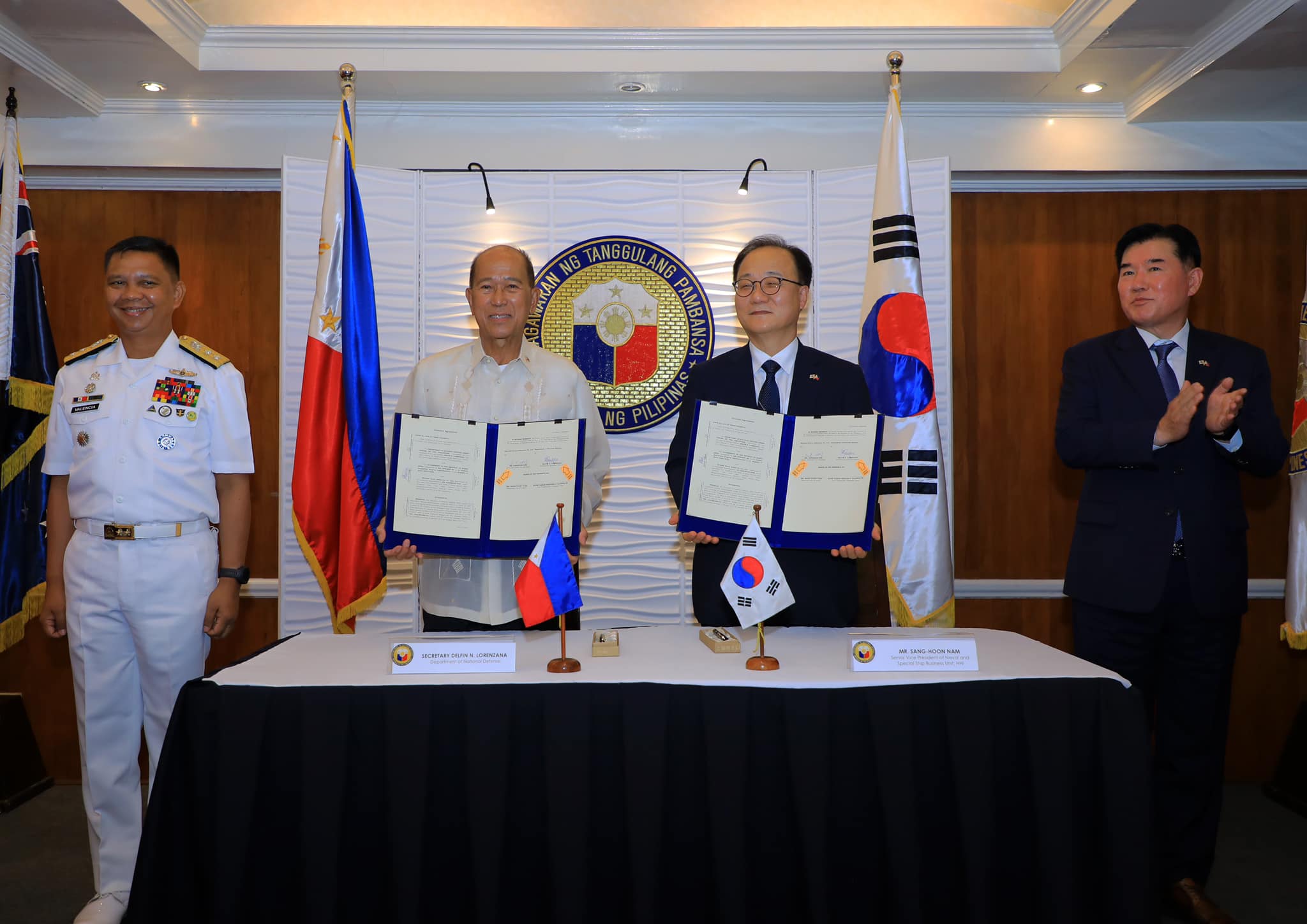 The project aims to further enhance the maritime patrol capabilities of the Philippine Navy, and includes technology transfer, particularly Human Engineering Operators and Maintenance Training of Equipment, Operations Training and a Design Ownership, granting the Philippine Navy a license to manufacture/build using the OPV’s design for the exclusive use of the Philippine government.

At the event,  a Lifetime Service Support contract was also signed for the sustainment of the Jose Rizal-class frigates.

The OPV project was prioritized under the Second Horizon of the Revised AFP Modernisation Programme, as approved by President Rodrigo Duterte in May 2018.

The OPVs are expected to replace the World War II surface assets decommissioned by the Philippine Navy.—shp/adj/aaa (Image: Philippine DND)