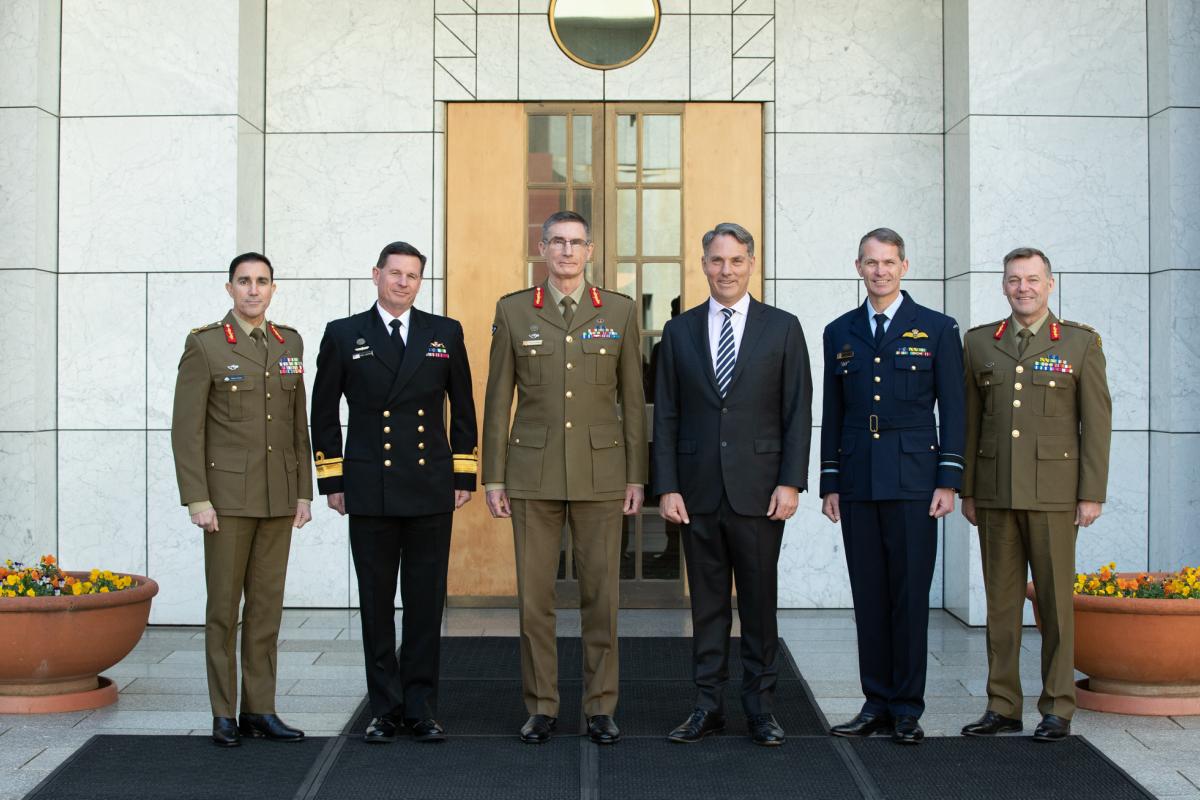 Major General Simon Stuart has been selected to be the Chief of Army. He succeeded Lieutenant General Richard Burr. Major General Stuart joined the Army as a recruit in 1987 and served as a signalman before commissioning as an officer in 1989.

Major General Stuart has had a diverse career as an infantryman and he has significant command experience.

Air Vice-Marshal Robert Chipman is now the Chief of Air Force. He succeeded Air Marshal Mel Hupfeld. He joined the Royal Australian Air Force in 1989 and led an extensive career as a fighter pilot.  He is currently the Head of Military Strategic Commitments, providing strategic military advice, planning guidance and Defence input to the national crisis management machinery.

Rear Admiral Mark Hammond is the new Chief of Navy. He joined the Navy in 1986 to become and commissioned as an officer in 1988. He has had an extensive career as a submariner and currently serves as the Australian Fleet Commander, responsible for the force generation of capable maritime forces.

Rear Admiral Hammond is the first graduate of the Australian Defence Force Academy to become a Service Chief.