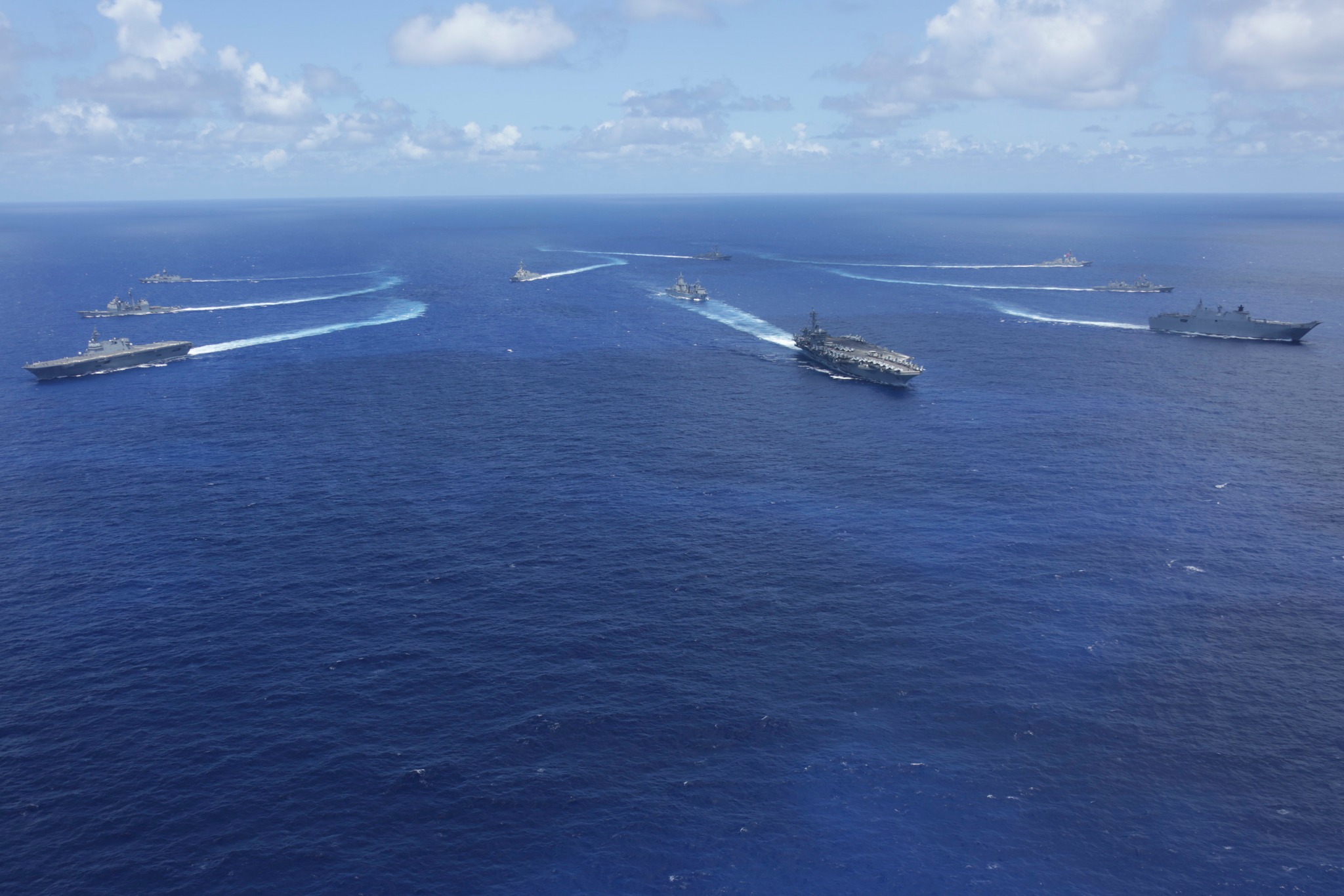 The world’s largest multi-national maritime exercise, the Rim of the Pacific (RIMPAC) starts today, drawing the participation of 26 nations, 38 surface ships, four submarines, nine national land forces, more than 170 aircraft and approximately 25,000 personnel, in the series of drills that will be held from June 29 to August 4, 2022.

The theme for this year’s exercise is “Capable, Adaptive, Partners.”

Taiwan, which were earlier slated to exercise, was left out, with reports stating that the reason was due the United States desire to avoid confrontation with China.

The participating forces will carry out a variety of missions including disaster relief, sea control, maritime security operations and other complex warfighting.