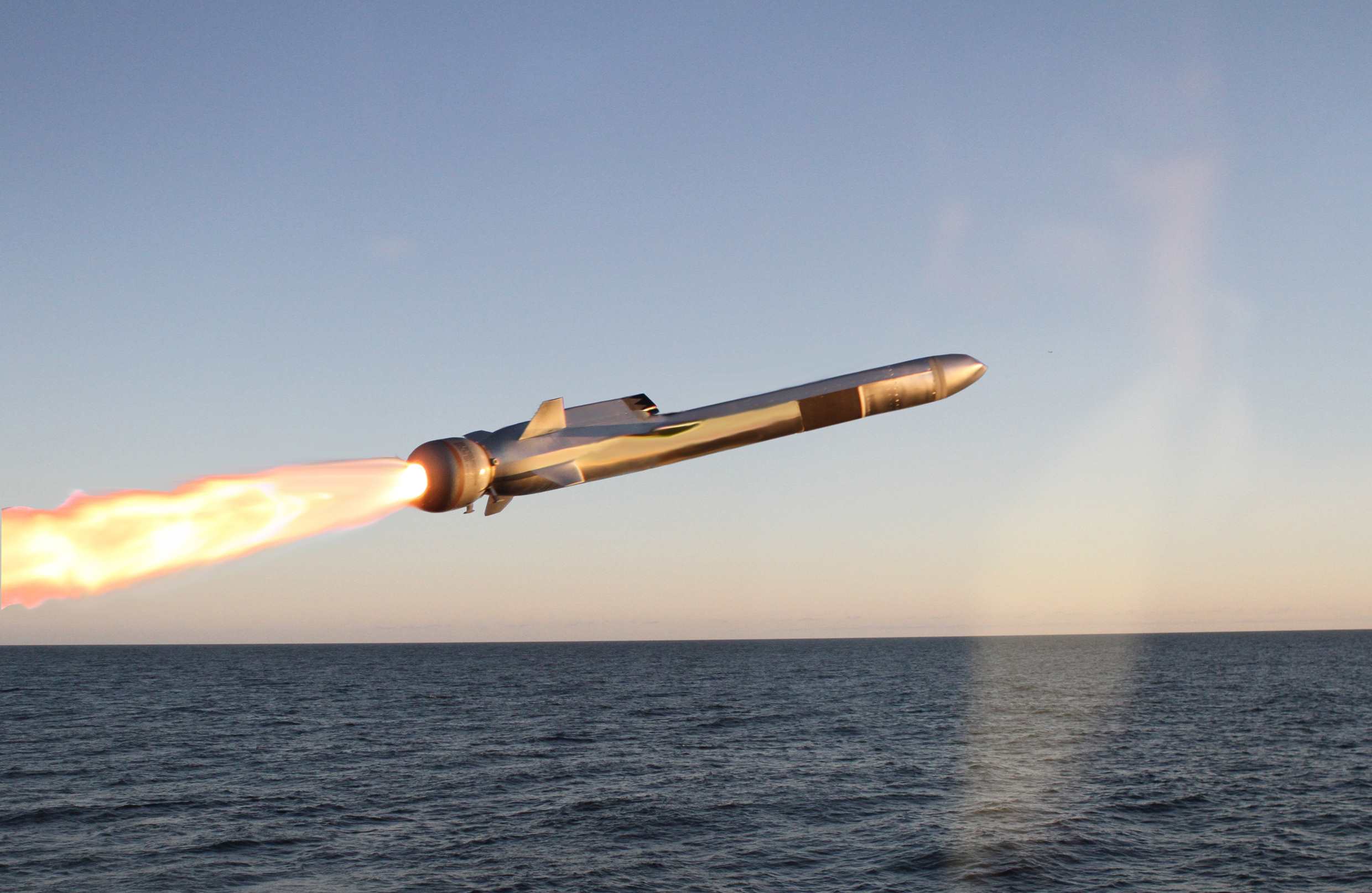 This is following the announcement by the government on April 5, 2022, to accelerate the acquisition of the NSM to replace the Harpoon Anti-Ship Missile on the Royal Australian Navy’s Anzac-class frigates and Hobart-class destroyers.

“This is a clear demonstration of Kongsberg’s commitment to the accelerated delivery of NSM to the Royal Australian Navy to meet their requirements,” said Kolset.

Kongsberg have entered into a €124 million ($125.8 million) contract with the Malaysian government to or delivery of the Naval Strike Missile (NSM) to their six new Maharajalela-class littoral combat ships.

The NSM has also been the choice of the governments of  Norway, Poland, and Germany to beef up firepower capability of their respective navies. –shp/kbg/aaa (Image: Kongsberg)