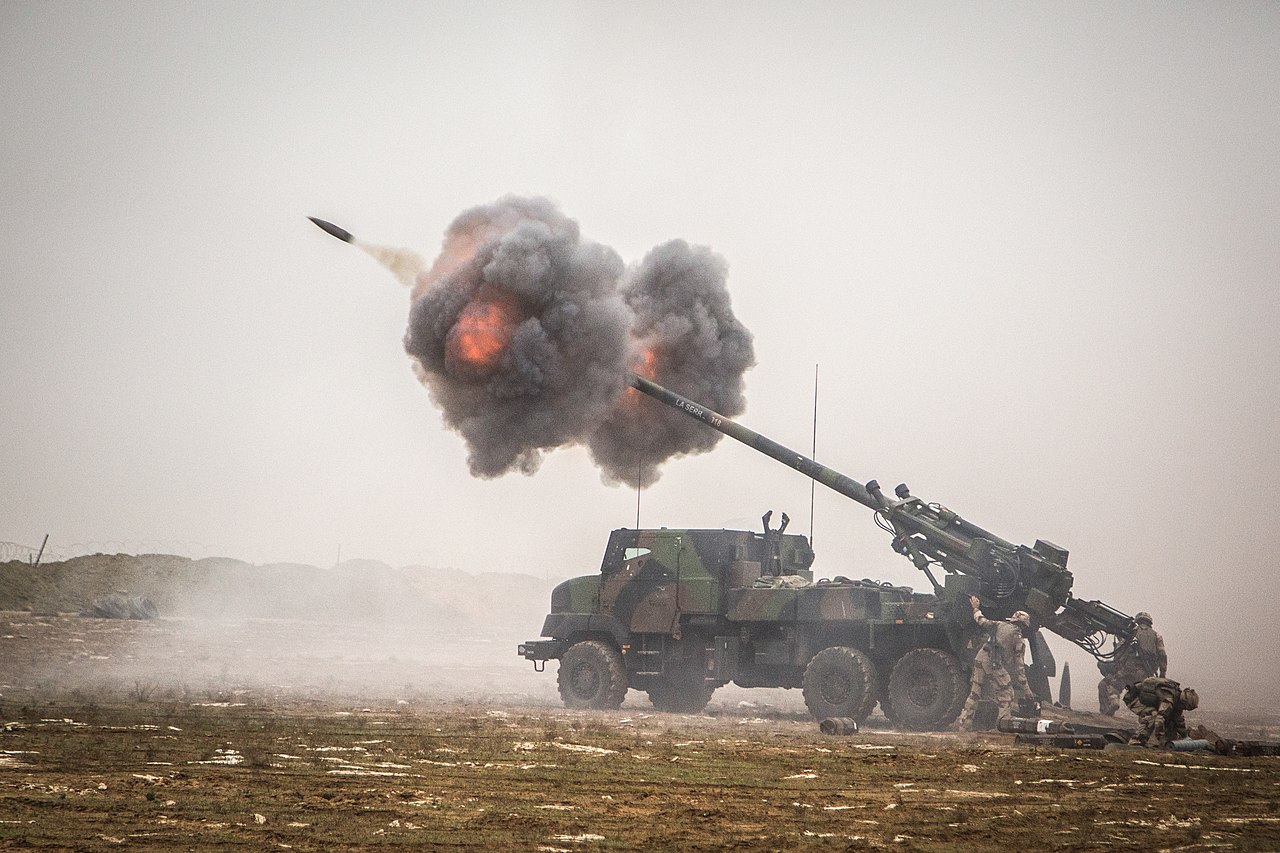 Nexter has received order from the French DGA for the order of new CAESAR artillery systems. The systems will be delivered to the French Army latest by mid-2024. Nexter, together with the DGA, have demonstrated great responsiveness in setting up the production launch of 18 CAESAR systems within a few weeks.

This accelerated procedure is in line with a wartime economy. In order to allow a rapid availability while awaiting the entry into service of the CAESAR MkII, which will progressively equip the army’s artillery regiments from 2026 onwards, the Ministry of the Armed Forces has chosen the CAESAR MkI.

The CAESAR MkI is the first version of this 155mm artillery system mounted on a truck chassis. Being the lightest in its class (18t), it has a very low logistical weight and demonstrates unmatched tactical, operational and strategic mobility. The CAESAR is distinguished by a very high level of performance, characterised by a fast battery start-up (less than one minute), a rate of fire of 6 rounds/minute and a very fast resupply (18 rounds/minute).

Its 155mm/52 calibre gun is the only one in the world to be long range proven in conditions close to high intensity combat.

CAESAR has been selected by many of the world’s land forces that include Belgium, Czech Republic, Denmark, Indonesia, Lithuanua, and Thailand. –shp/gdev/aaa (Image: US Army)