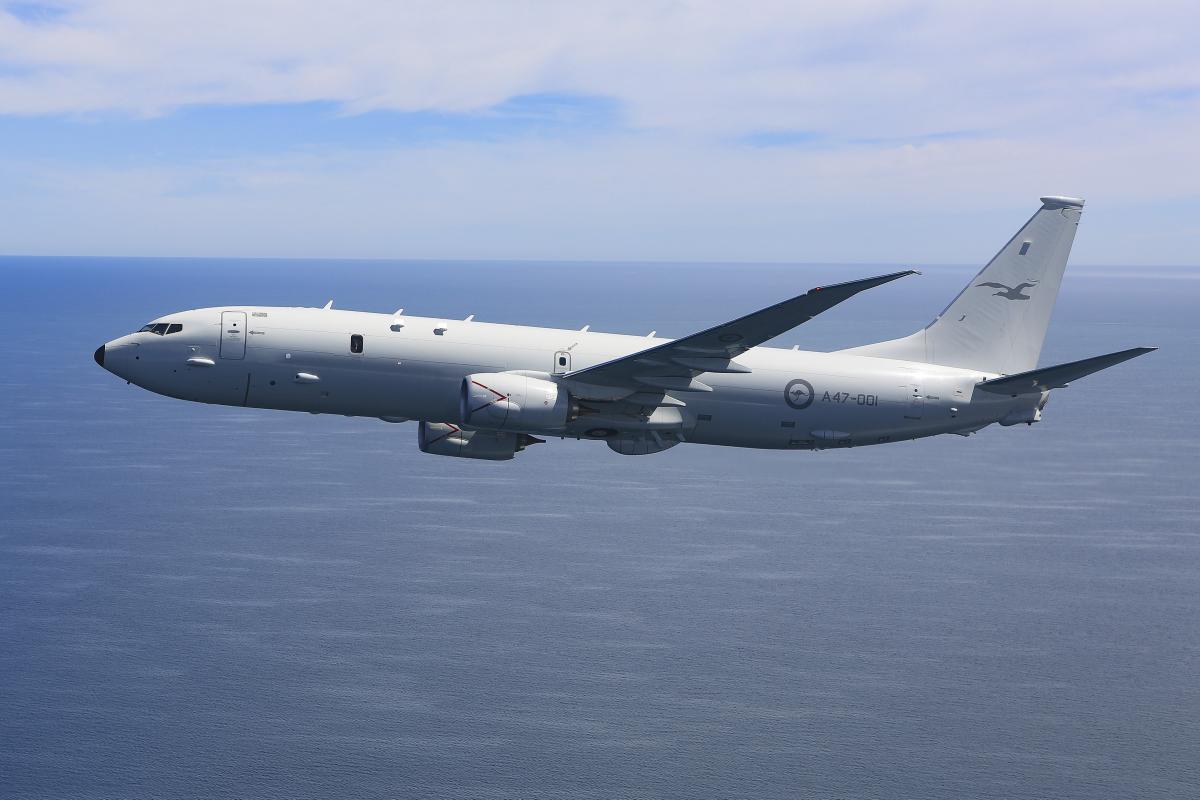 The fleet’s five-year heavy maintenance cycle will be completed at the hangar on Base after three months of modification works, said a statement from Australia’s Department of Defence (DoD) today.

The DoD worked closely with industry partners to modify the facilities in a short timeframe.

“The P-8A Poseidon is one of the most advanced maritime patrol and response platforms in the world and is in high demand to support Australia and our partners,” said Minister for Defence Industry, Pat Conroy.

“The $60 million contract with Boeing Defence Australia to maintain the P-8A Poseidon fleet brings heavy maintenance work to Australia that would otherwise have been performed in the United States,” said the Minister.

Modification of the existing hangar by Defence industry partners Ventia and McMahons was necessary because the P-8A Poseidon is the largest aircraft to permanently operate from RAAF Base Edinburgh. New facilities to accommodate the maintenance required will not be available in Adelaide until the mid-2020’s.

This will allow the critical maintenance processes to be completed locally and more efficiently. It also reduces the time when the aircraft are not flying their missions.

The facility will enable the overhaul of up to three aircraft each year, completing a deeper maintenance cycle approximately every 120 days.

Works included raising the roof to a new clearance height and installing state-of-the-art LED lighting, stands and aircraft access docking. Installing a tail cut-out and lifting the roof will enable the P-8A Poseidon to move easily in and out of the hangar, increasing safety and reducing the risk of damage.

The modified hangar will be transferred to the RAAF in 2025 after a new purpose-built deeper maintenance facility is commissioned at RAAF Base Edinburgh.—shp/adj/aaa (Image: Australian DoD)