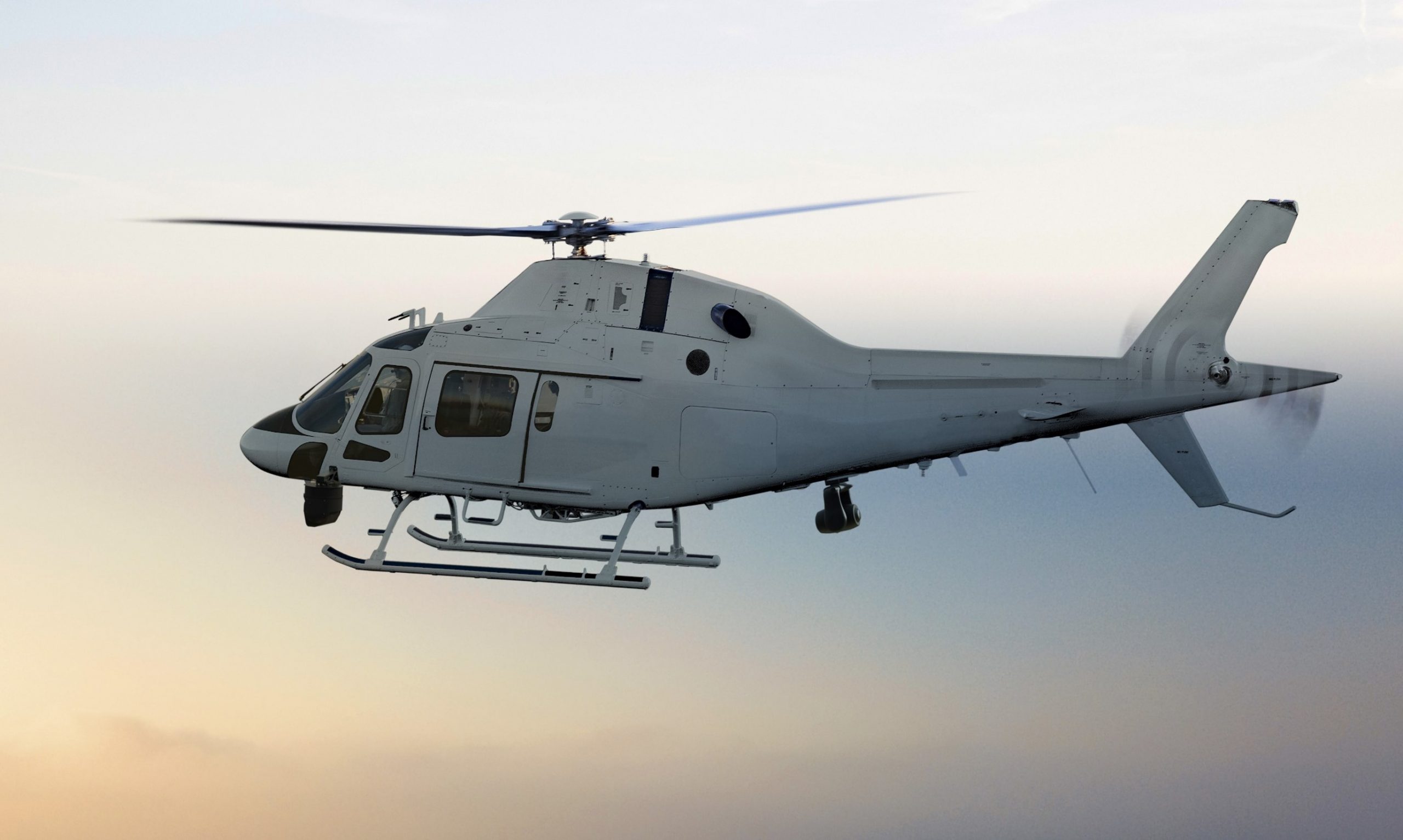 Italian heavyweight, Leonardo announced the signing of a contract with Italy’s national gendarmerie- the Carabinieri for the supply of 20 AW119Kx single engine helicopters for its Air Wing. The aircraft will be assembled at Leonardo’s Vergiate facility.

The delivery of the helicopters will allow the Carabinieri to meet its fleet modernisation requirements in order to further strengthen and enhance the security of national communities. This will be made possible carrying out a range of patrol and reconnaissance tasks over land, identifying critical targets, gathering investigation evidence, as well as supporting ground units’ activities.

Other duties also comprise environment monitoring and protection, and, if asked by National Disaster Relief Authority, fire-fighting in addition to rescue missions.

The AW119Kxs feature digital technology, which increases operational effectiveness and lowers operating costs. The helicopters will be used at the existing locations of the service, which includes 18 bases across the country. Their equipment will allow full interoperability with other Carabinieri’s assets and full cooperation with those of other armed forces and government agencies, both in-country and internationally.

Managing Director of Leonardo Helicopters, Gian Piero Cutillo said: “The introduction of the AW119Kx in the Carabinieri Air Service’s fleet ideally integrates the capabilities the operator already has chosen thanks to the AW139s and AW169s. The helicopters respond to the wide spectrum of the Air Service’s requirements considering their national duties and an evolving and increasingly complex operational scenario. We’re proud to continue to support the Carabinieri with capabilities that are able to face new security challenges and benefit the national communities”.

The specific characteristics of the AW119Kx and its certification and military standards allow the operator to perform missions over urban areas effectively and safely thanks to the type’s features such as system redundancies, power margin, excellent external visibility, advanced digital navigation and mission avionics.

The latter is based on a Garmin G1000H cockpit featuring wide colour screens, synthetic vision, HTAWS, satellite navigation/moving map. The AW119Kx has a spacious cabin and baggage compartment, and high main rotor clearance for greater safety of personnel.

Carabinieri’s AW119Kxs will feature, among others, HD EO, cargo hook, mission console with data-link, hyperspectral system for environment monitoring, radio, wire cutter, search light and a Bambi Bucket. Provisions for a floating system and life raft and a snow kit are also included.

The highly versatile AW119Kx features both VFR and IFR avionics based on customer choice. This allows greater situational awareness, mission effectiveness and safety. The AW119Kx has unmatched performance with high power margin and the most spacious cabin in its category, able to host up to six passengers depending on configuration. More than 490 AW119s have been sold to date. –shp/adj/ldo (Image: Leonardo)