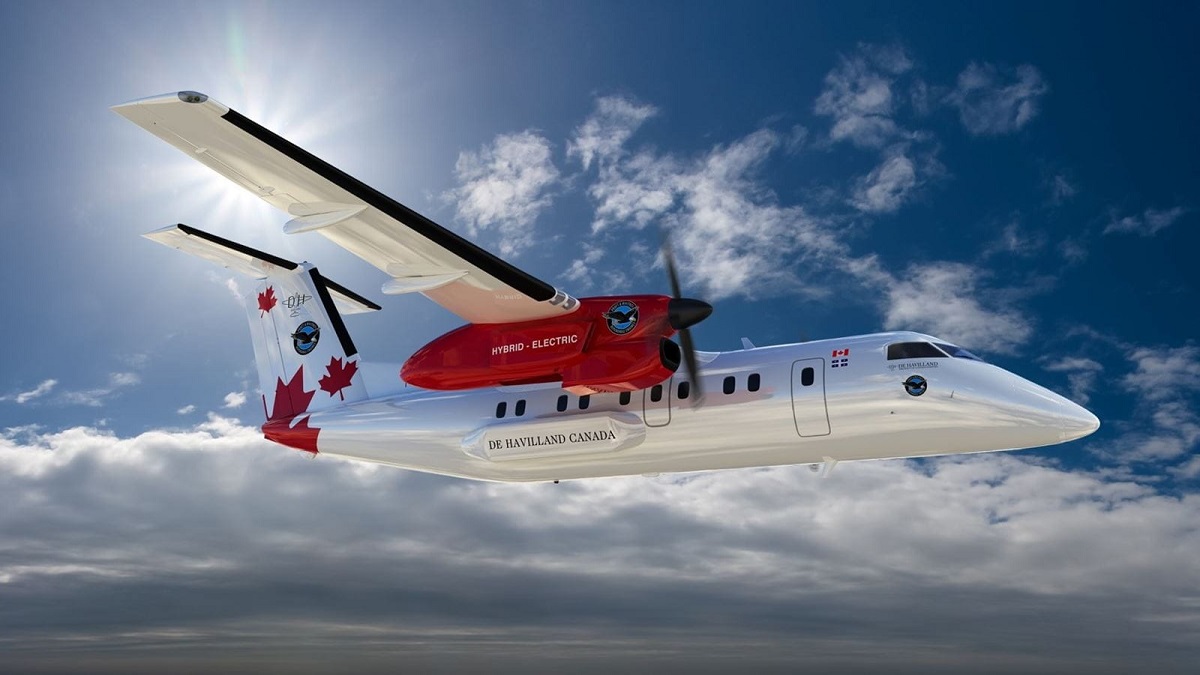 This powerplant technology will enable more efficient engine performance during the different phases of flight, such as take-off, climb and cruise, reducing fuel burn and CO2 emissions by up to 30% compared to today’s most advanced regional turboprop aircraft.

“With our ground test programme now well underway, planned flight testing will enable us to accelerate the demonstration of this next generation sustainable propulsion technology as we continue to expand our collaboration within Canada’s aerospace ecosystem and beyond.”

“We are honoured that Raytheon Technologies has chosen our Design Approval Organization to lead the flight test program for this historic demonstrator project,” said John Maris, 3C president and chief test pilot for the project.

“The extension demonstrates China Southern’s trust in Collins Aerospace and our global network of service centers to continue to provide our technical expertise,” said Lisa Steffen, vice president for Services and Support at Collins Aerospace.

“This builds a strong foundation for future collaboration on the Dispatch program and capability building with Collins Aerospace,” said Zeng Xiaoliang, the senior director for Material Management for China Southern.